Serving Law and Justice since 1955

An Overview of Foreign Investment and Technology Transfer Act (FITTA), 2019

FDI has always been acting as a catalyst to bring an inflow of external resources, introducing modern techniques of management, providing access to new technologies and creating employment opportunities in every host country. Keeping this idea in the center, Nepal has enacted Foreign Investment and Technology Transfer Act 2019 (2075) (“FITTA”) to reform the existing legal framework of Foreign Investment, which was inadequate and to create an investment-friendly environment to attract FDIs into the country. 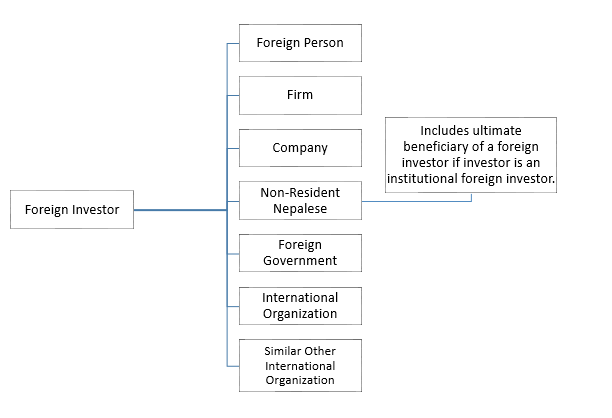 The investment made by the foreign investors in various Industries or companies in the following form (medium) are considered as foreign Investment; 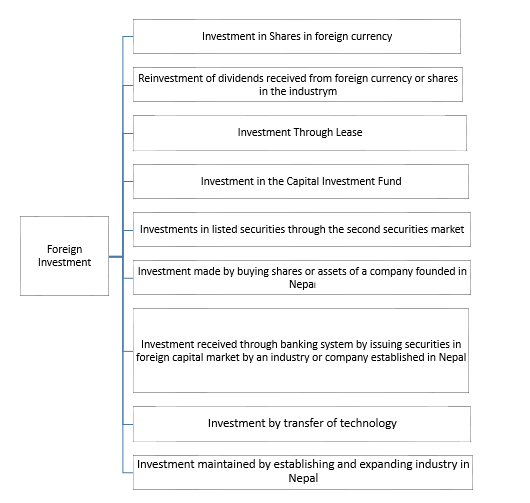 Nepal encourages foreign investment in both ways either as a joint venture operation with Nepalese investors or as a 100 percent foreign-owned enterprise. 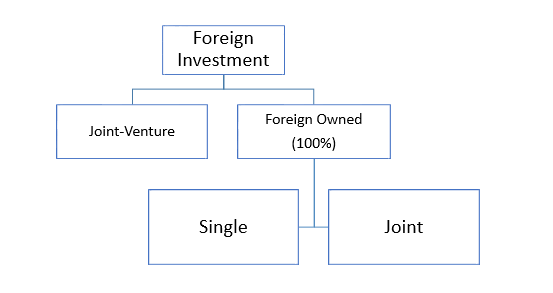 There is a minimum investment threshold in the foreign investment, which is NPR 50 million per investor.

The Act requires obtaining Investment approval before making any investment in cash or in-kind (Technology or in a form of plant and machinery). The authority could be the Department of Industry (DoI) or Investment Board of Nepal (IBN) based on the scale of investment. 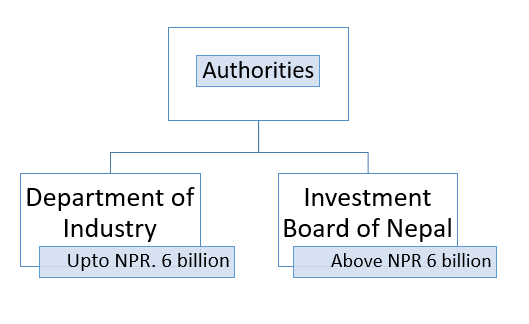 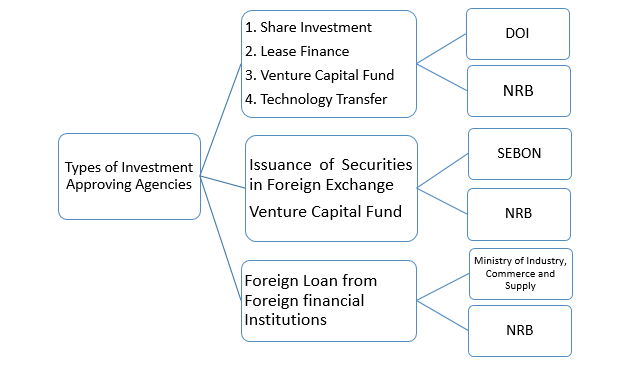 Upon paying all government taxes, a foreign investor investing in foreign currency shall be entitled to repatriate the following amounts in the same currency of investment or other convertible foreign currency with NRB approval. 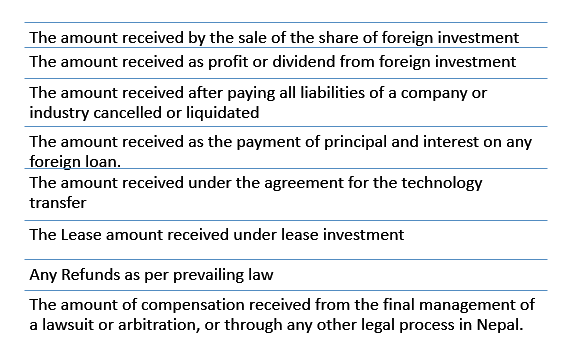 Change in the Ownership

The parties are free under the existing foreign investment law to agree to the settlement of any dispute. However, the following are the basic mechanisms prescribed to resolve the disputes;

Under the FITTA a single-gateway (One-Stop Service Center) has been created to provide all investment-related services under one roof. The NRB approval is routed through this unit.

Foreign investment will be allowed in all industries (as defined in the Industrial Enterprises Act) but the following sectors.

The Corporate Governance guide provides expert legal commentary on rules, requirements practices adopted by business houses, an overview of the…